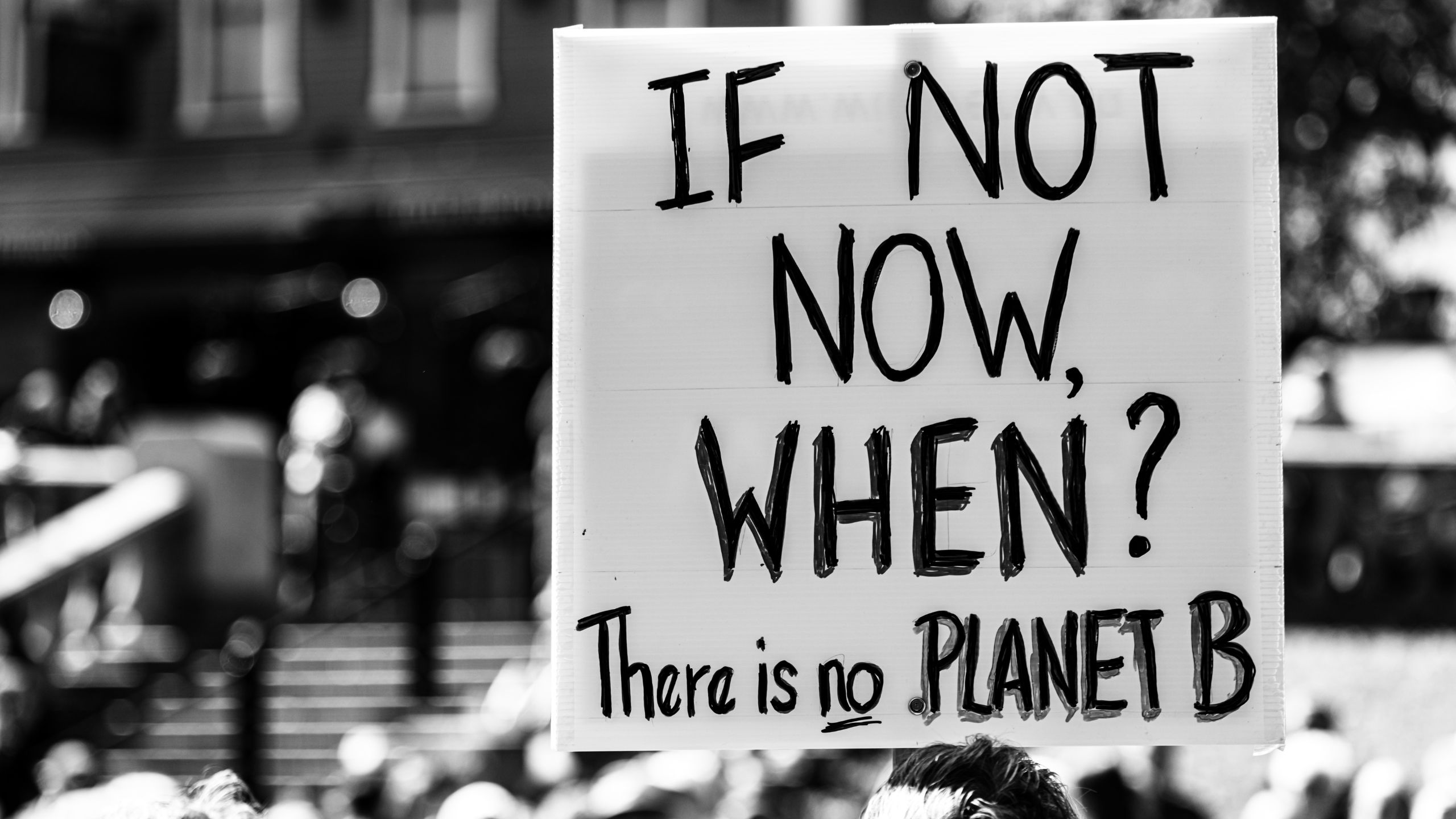 The overlap and disconnect between climate change and peace processes

This third installment in our content series Five trends that shaped peace and political processes  explores the interrelation between climate change, peace and conflict and suggested ways forward to address these challenges holistically.

There is a long-standing and well-established connection between natural resource exploitation and governance and armed conflict. There is a clear correlation between countries’ climate vulnerability and political and economic fragility, and a strong overlap between countries affected by conflict and those most exposed to the risks associated with the effects of climate change; almost half of current UN peace operations, including a majority of the largest operations and an overwhelming majority of the total personnel deployed to UN peace operations are located in countries that are most exposed to climate change.

Conflict economies are also fuelled by livelihood destruction, resource exploitation and mismanagement, and hampered socio-economic development. Both the causes and effects of inequality are exacerbated by conflict and climate change, whose severest impacts fall on the most vulnerable.

As the UN Secretary General underlined in his state of the planet address: “The fallout of the assault on our planet is impeding our efforts to eliminate poverty and imperilling food security. And it is making our work for peace even more difficult, as the disruptions drive instability, displacement and conflict.”

Peace processes and the environment

In Colombia, protection of the environment is viewed by youth activists as inseparable from the effective implementation of the 2016 peace agreement, particularly in terms of mechanisms to stop deforestation. Issues relating to the governance of natural resources are a prominent feature of the peace process in Mindanao in the Philippines.

Environmental peacebuilding is a relatively recent but rapidly evolving field which aims to integrate natural resource management into conflict prevention, mitigation, resolution, and recovery, or vice versa, to build resilience in communities affected by conflict. Such advances can help to build positive peace through emphasising shared environmental interests and taking more inclusive approaches to environmental management, including promoting the role of groups such as women and Indigenous People in environmental protection, equitable resource distribution, and sustainable development, which in turn can enhance their political and economic influence and strengthen their contributions to peace. This in turn can help to ensure that historically marginalised groups are meaningfully included in peace and political transition processes and that inclusive processes lead to inclusive outcomes.

There has been a recent groundswell of attention and momentum in policymaking circles on the interdependence of climate justice and environmental protection and peace and security, particularly focused around events such as the UNFCCC CoP 26, the 2022 Stockholm Forum on Peace and Development, and the Stockholm +50 international meeting.

Yet there is still too much of a disconnect between climate-related policies and global peacebuilding and peacemaking efforts. Climate security was not on the official CoP 26 agenda ostensibly to make already fraught negotiations less difficult. The vetoing of the first-of-its-kind UN Security Council resolution casting the climate crisis as a threat to international peace and security only serves to underline the need for actors in these two fields to join forces to ensure that climate-related security risks are at the heart of global conflict prevention efforts.

The global climate justice movement talks a lot about the need for systemic change, which in addition to fighting climate change would also tackle key structural issues such as exclusion and inequality. Peacebuilders, and particularly young peacebuilders, are increasingly adopting climate justice language. But there is scope for greater coordination between the two fields, including systematically adopting each other’s language and engaging in concert to champion a joint cause, sharing lessons on how to effectively organise and mobilise their constituencies, and jointly strategising on how to collectively influence policymakers.

Concerted action could also channel the significant current momentum of the climate justice movement to help to reinvigorate a global peace movement that is not as strong today as it historically has been. Collective research, practice, and advocacy work can also draw on the manifold and hugely significant structural similarities and overlaps between advancing climate justice, environmental protection, and peacebuilding.

Perpetual Peacebuilding and reimagining our relationship to the environment

Rethinking peace processes and peacebuilding goes hand in hand with reimagining our relationship to our environment. Both require shedding outdated models that no longer reflect reality nor can galvanise change: the liberal linear model of peacebuilding and neoliberalism.

Both involve redress for historical injustices: the climate debt of the nations that were first to industrialise and overcoming the legacy of colonialism.

Both are inextricably linked to combatting inequalities and exclusion and ensuring social justice.

Both need to be grounded in the same principles: sustainability; humility; and homegrown, locally-owned, locally-led solutions.

Both undertakings must get beyond binary notions of success and failure, and short-termism, apathy, and political expediency.

This means, for instance, creating a policymaking environment where the invasion of one sovereign state by another is not a necessary catalyst to enact policymaking options such as (partial) fossil fuel divestment that an overwhelming body of research and a growing advocacy movement have been urging policymakers to undertake for years.

It also means that making progress to a more inclusive, sustainable world needs different frames of reference than unbridled capitalism premised on assumptions of eternal linear growth in a world with finite resources, and which cherishes profit extraction above all else.

Not only is a safe, clean, and healthy environment a human right, but even more than that, as the Rights of Nature posit, we need to fundamentally rethink humanity’s relationship with nature, abandoning the conception of nature as a resource to be exploited and degraded, and appreciate the fundamental interconnection between humanity and the natural world.

To paraphrase Antonio Guterres, making inclusive peace – among humanity and with nature – is the defining task of the 21st century. It must be the top priority for everyone, everywhere.