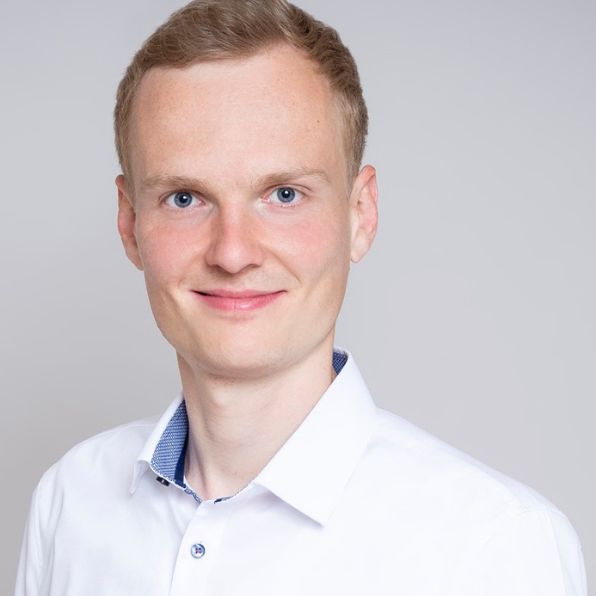 Philip joined Inclusive Peace as a Junior Researcher in April 2022. He holds a Master in Comparative and International Studies from ETH Zurich and a Bachelor in Political Science and Modern History from the University of Zurich. During his studies, Philip dealt extensively with various forms of political violence as well as different strategies to promote peace and stability in conflict-stricken regions. His quantitative research activities have mainly focused on horizontal inequalities, mineral resource abundance and environmental scarcity as drivers of civil conflict in contemporary sub-Saharan Africa.

Philip has previously worked in the Hague and Monrovia, contributing to endeavours to foster an inclusive political dialogue in Kenya and acting as the lead author of an in-depth report on Liberia’s implementation of UNCAC Chapters II (Corruption Prevention) & V (Asset Recovery) for the UN. The latter assignment included extensive field work in Liberia.