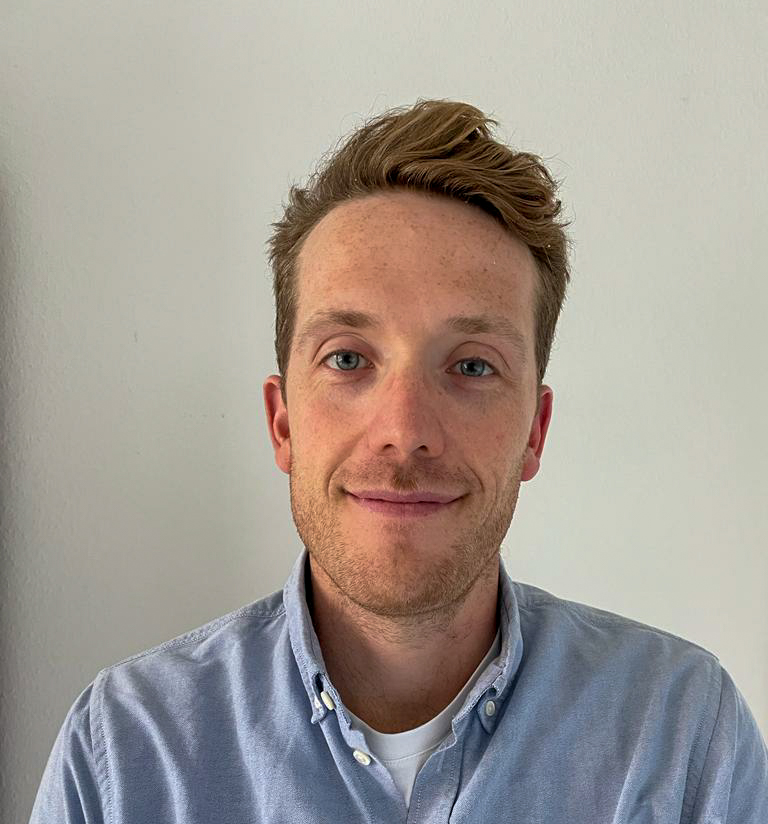 Prior to joining Inclusive Peace in September 2021, Alex worked as Peacebuilding Coordinator with Oxfam Denmark for close to 4 years. In that role, Alex worked closely with Oxfam Country Offices and partners to undertake peacebuilding programming, with a particular geographic focus on East Africa and the Middle East, and with an emphasis on Women, Peace, and Security. Alex has also held numerous roles within the UN system where he has worked on peacebuilding and political affairs, including in Lebanon, Jordan, and New York.

Alex holds a Master of Applied Anthropology (with an emphasis on Conflict and Fragility) from the Australian National University, and a Bachelor of International Studies (Honours) in Political Economy and International Relations from the University of Sydney, Australia.