Perpetual Peacebuilding: Changing the way we think about and make peace

Our Executive Director, Thania Paffenholz has just published her new peacebuilding paradigm Perpetual Peacebuilding that aims to influence the peace and security field fundamentally. Key in her thinking is that current approaches to violent conflict are unsuccessful and in order to move towards peaceful and inclusive societies, we need to reframe our understanding of peacebuilding and peace processes. These processes can’t be separated from the arc of a society’s changing development and as a consequence peacebuilders should take up new roles.

Dig deep into the article and you’ll find the ideas that lie at the core of our work as well as concrete actions you can take to adapt your own mediation and peacebuilding practices. But if you don’t have time to dig deep, here are the three must-knows about Perpetual Peacebuilding:

Looking at today’s complex crises playing out in Syria, Yemen, Libya, Afghanistan or elsewhere,  it is obvious that international approaches and tools used to end wars and support peace aren’t having much success. Conflicts rage for decades and humanitarian crises and great suffering for millions follow. And even though most official high-level peace processes are stalled or completely stuck, there has been little to no sign of a change in practice to address ongoing conflicts or work to prevent new security threats – despite the many international policy frameworks that lay the groundwork for a different approach. 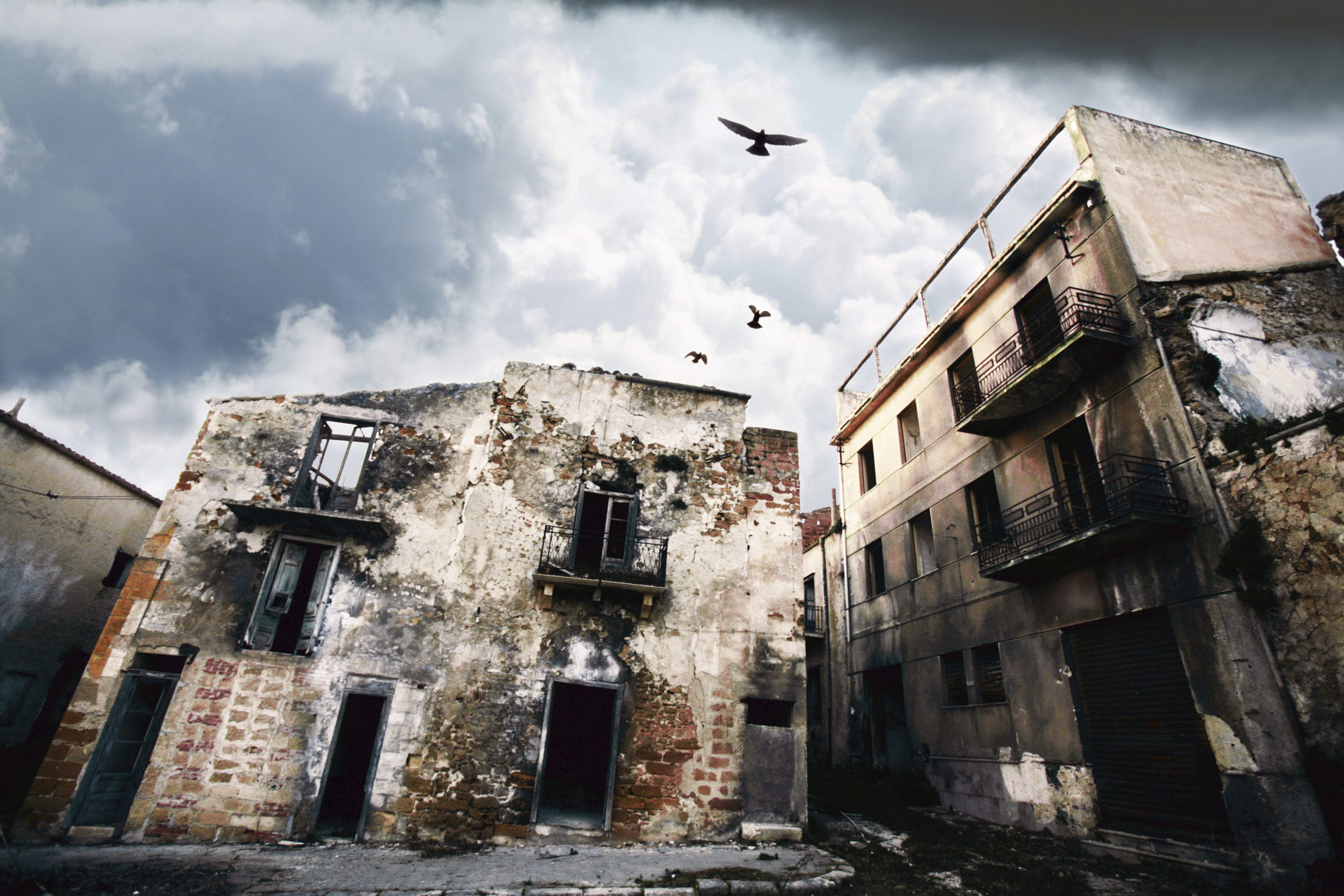 More than ever, the world needs innovative and creative outside the box ideas to ensure sustainable political transitions and, ultimately, pave the way towards peaceful and inclusive societies. In essence, there is a need to change both the way we think about and the way we do mediation and peacebuilding.

The first step towards changing our practice in peacebuilding, is to recognise that peace processes do not follow a straightforward path that starts with pre-negotiations followed by negotiations, a peace agreement and its implementation. On the contrary, peace processes are non-linear and take place in different spaces and formats, and across different periods of time.

The reality is that peace processes are better understood as a series of negotiations and renegotiations of the social and political contract in a society. There are plenty of recent examples of these constant re-negotiations, but instead of referring to the usual conflict zones, why not look to Europe?

France, for example, has  experienced internal conflict and increased segregation in the past few years. Recently groups of soldiers and semi-retired generals sent open letters to the French government warning of civil war and accusing the government of granting concessions to Islam. The letters were backed by one of the country’s main opposition leaders, Marine Le Pen, though condemned by the current government. 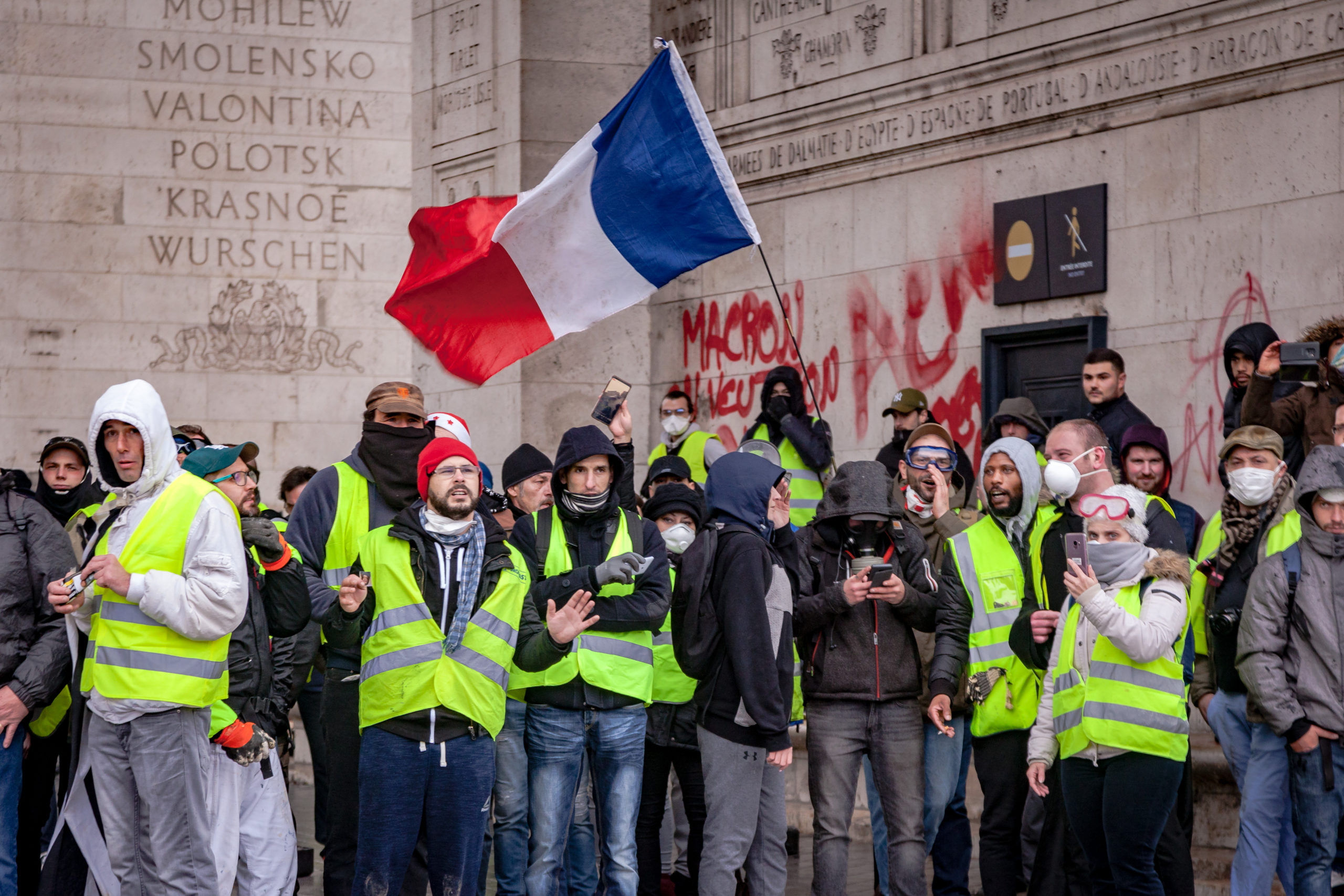 France is not the only context showing us that peace is not an end stage, but needs constant dialogue and efforts of inclusion to be maintained. In Kenya, despite a successfully mediated peace deal in 2008 that led to a new constitution and hope for a sustainable settlement of election related violence, the country finds itself still in a polarised political climate on the brink of violence in every election cycle.

And if we take a bird’s eye view of the political developments in the past decades in  Europe and the United States, we see an eruption of anti-immigrant and anti-minority rhetoric and discourse, growing popularity of nationalism and nationalist parties, and an increasing democratic disconnect between populations and the governments that are supposed to represent them.

What can we conclude from this? That peace is a perpetual undertaking that all societies – not only those experiencing war or violent conflict – need to actively engage in to thrive. In other words, we can’t separate peace processes from the arc of a society’s development; and peace is built perpetually along this  development.

Mediators and peacebuilders have new roles as critical friends

The fact that peace is built perpetually means mediators and peacebuilders need to get beyond talking about ‘success’ and ‘failure’ and instead find new terms and language which capture the perpetual nature of the process. Traditional concepts like “tracks”, “peace agreements” and even “peace processes” also need a rethink. 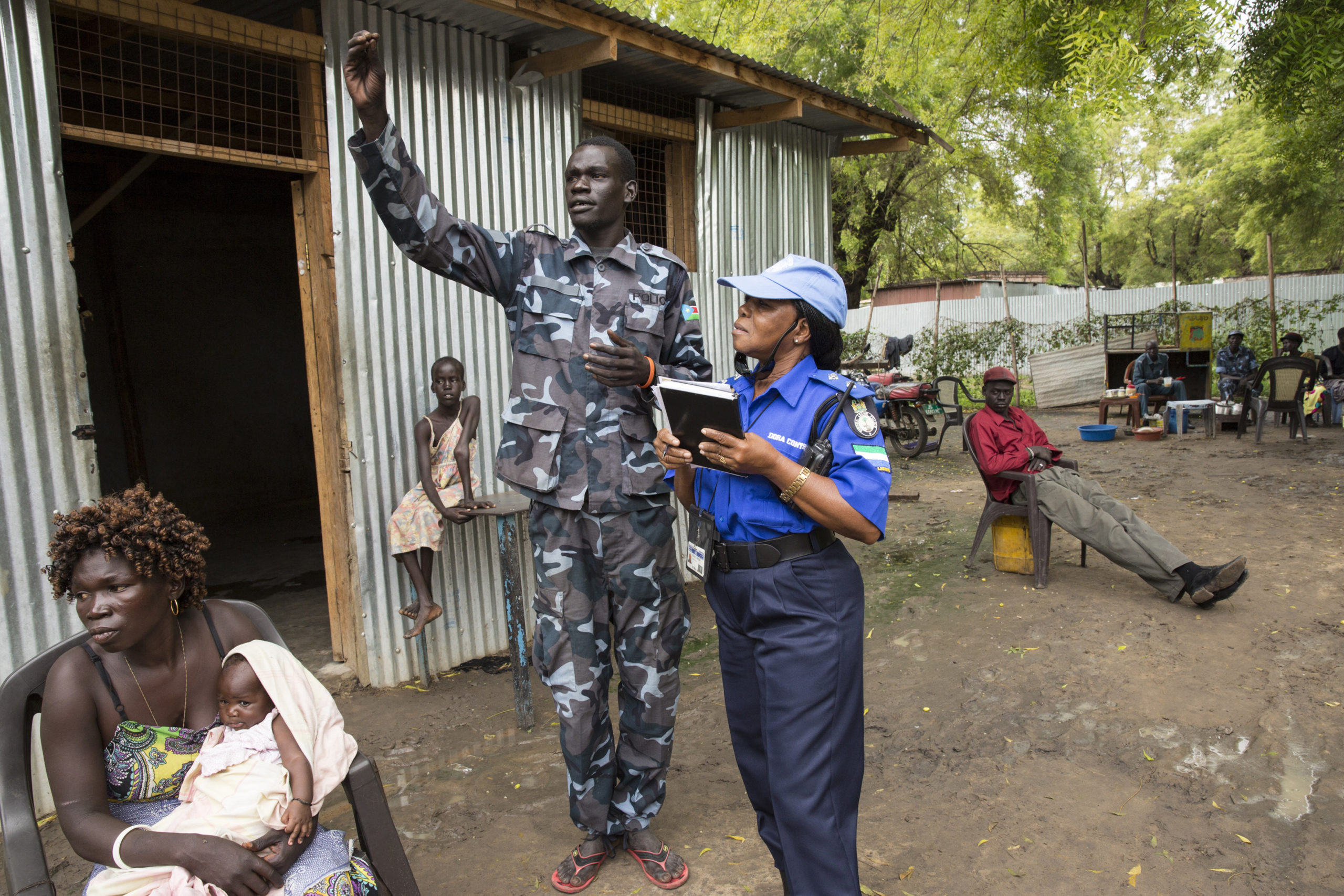 International actors should also rethink how they support mediation and peacebuilding processes. Short-term stabilisation and long-term inclusive outcomes are two sides of the same coin and need to be promoted simultaneously. International peacebuilding actors and donors should refocus their role to offer discreet assistance, providing an array of ideas, options, and possibilities for their partners.

Instead of showing up with ready-made solutions and frameworks, peacebuilders should act as critical friends, and be prepared to ask questions that empower people and organisations to build home-grown processes to create pathways to more peaceful and inclusive societies.

The essential questions that mediators and peacebuilders need to ask are:

Want to join the conversation on how to move perpetual peacebuilding forward? Follow us on our social media channels or send us a message.

This article reflects on the periods before and after the 2017 elections in Kenya. It illustrates how National Dialogues and inclusion can help forge pathways towards an inclusive society and prevent violence.

This report discusses women’s influence in peace and transition processes. It offers insight into how a rethinking of the traditional approach to peacemaking can offer pathways to sustainable peace.