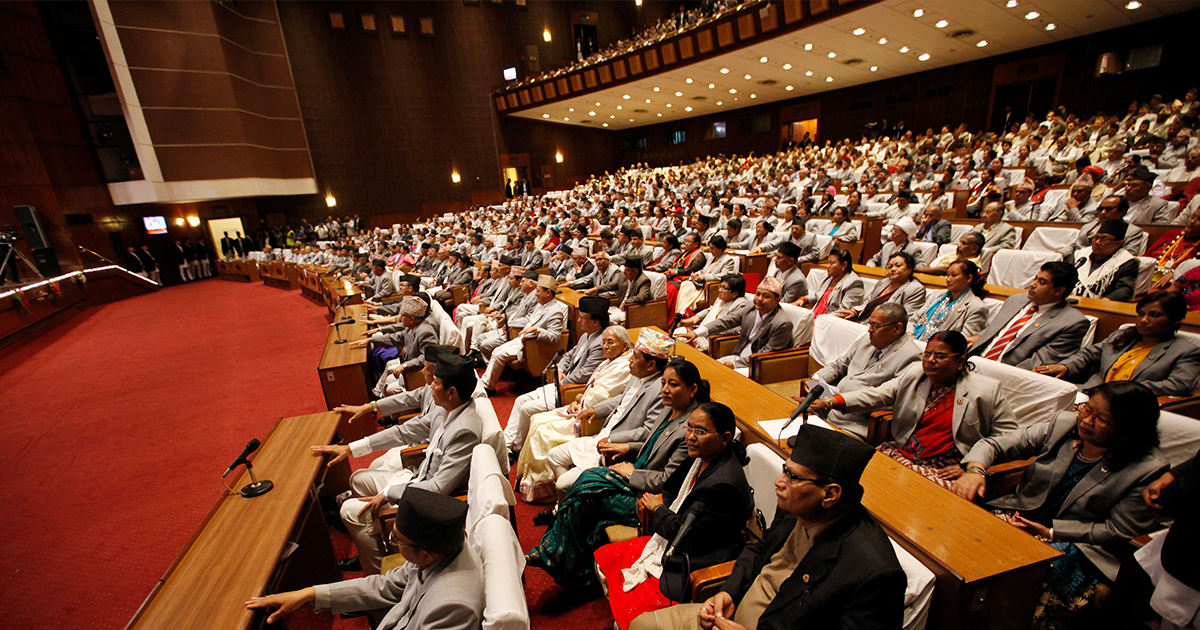 November marks fifteen years since the Nepal Peace Agreement was signed. We reflect on the anniversary in this first instalment in our series of inclusive peacebuilding lessons.

This peacebuilding lesson is based on our case study on women’s participation in Nepal’s constitution-making process 2008-2012. In this lesson we break down two key strategies that Nepali women’s groups applied to advance inclusion in the process.

PROBLEM/BACKGROUND: Historic and deep-seated gender inequalities led to women having never comprised more than six percent of Nepal’s parliamentarians until 2007.

MOTIVATION: Pushing for progressive inclusion mechanisms in a peace process can help to jump-start and institutionalize more inclusive governance beyond the peace process itself.

OUTCOME: The quota ensured that women made up 33 percent of the members of the Constituent Assembly. The Constituent Assembly was the most representative body of its kind in Nepal’s history in terms of gender, caste, and minority inclusion and provided a critical juncture to shifting some of these structural barriers. This precedent set by the peace process has created momentum and attention to permanently enshrine inclusion, including in relation to women’s participation in governance. The new Constitution passed in 2015 has ensured a 33 percent representation of women in national and state Parliaments and 40 percent in local legislatures.

THREE KEY TAKEAWAYS: In relation to this strategy, here are some lessons learned – both positive and less positive – that can be applied by or relevant for peacebuilders in other contexts and peace processes. 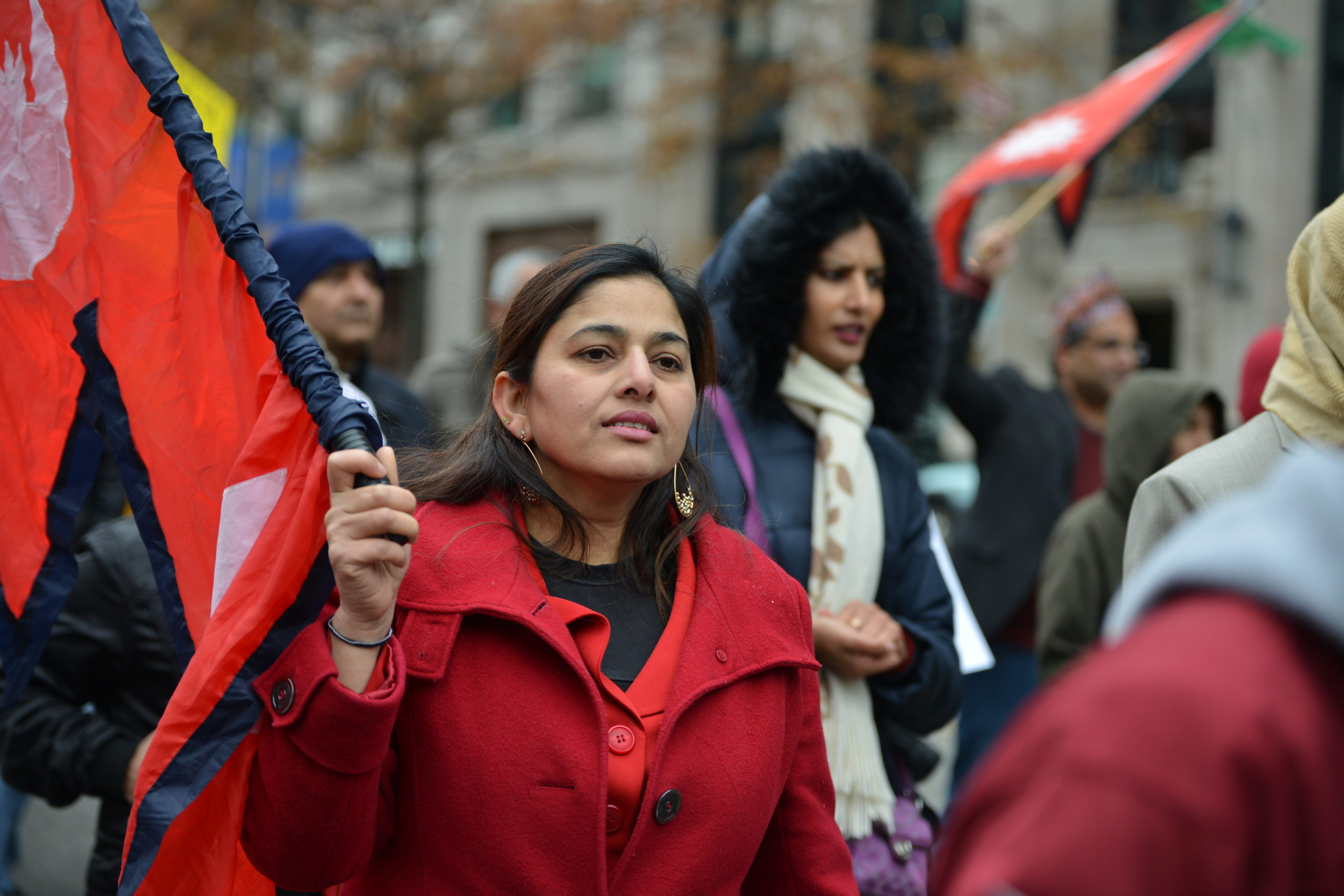 PROBLEM/BACKGROUND: In many peace processes, civil society advocacy exclusively focuses on the mediating or convening entity, roles sometimes played by the UN or the AU, for example. However, targeting the mediator or convenor may lead to some gains in terms of inclusion in the process, but are often limited in their ability to influence and change behaviour of the conflict or negotiating parties themselves.

OUTCOME: By targeting delegations, mass action in Nepal led to direct representation at the negotiation table which in turn carried over into the Constituent Assembly. This did not simply involve public advocacy and mass action, as women’s groups strategically engaged with the 23 parties to prepare lists of potential female candidates.

THREE KEY TAKEAWAYS: In relation to this strategy, here are some lessons learned – both positive and less positive – that can be applied by or relevant for peacebuilders in other contexts and peace processes.