National Dialogues and politicisation: Peers and practitioners experiences from across the globe

In a recent Inclusive Peace event, we explored the inherently political nature of National Dialogues with peers or practitioners from Africa and Southeast Asia. Read an excerpt of their recounts or dive into key takeaways from the discussion.

There is no way around it – National Dialogues will always be political. Our peers and fellow practitioners, who are experts in National Dialogue processes in their respective contexts, know this very well and all find strategies to manoeuvre this fact at the local and country level.

To bring practitioners and experts together to share experiences, we recently convened a peer exchange on National Dialogues and politicisation as a part of our National Dialogue peer exchange series. As with our first exchange in the event series, our approach was to have peers from different country contexts lead the exchange, while international experts had the opportunity to listen and learn from these experiences. Read a summary of the participants’ recounts here. 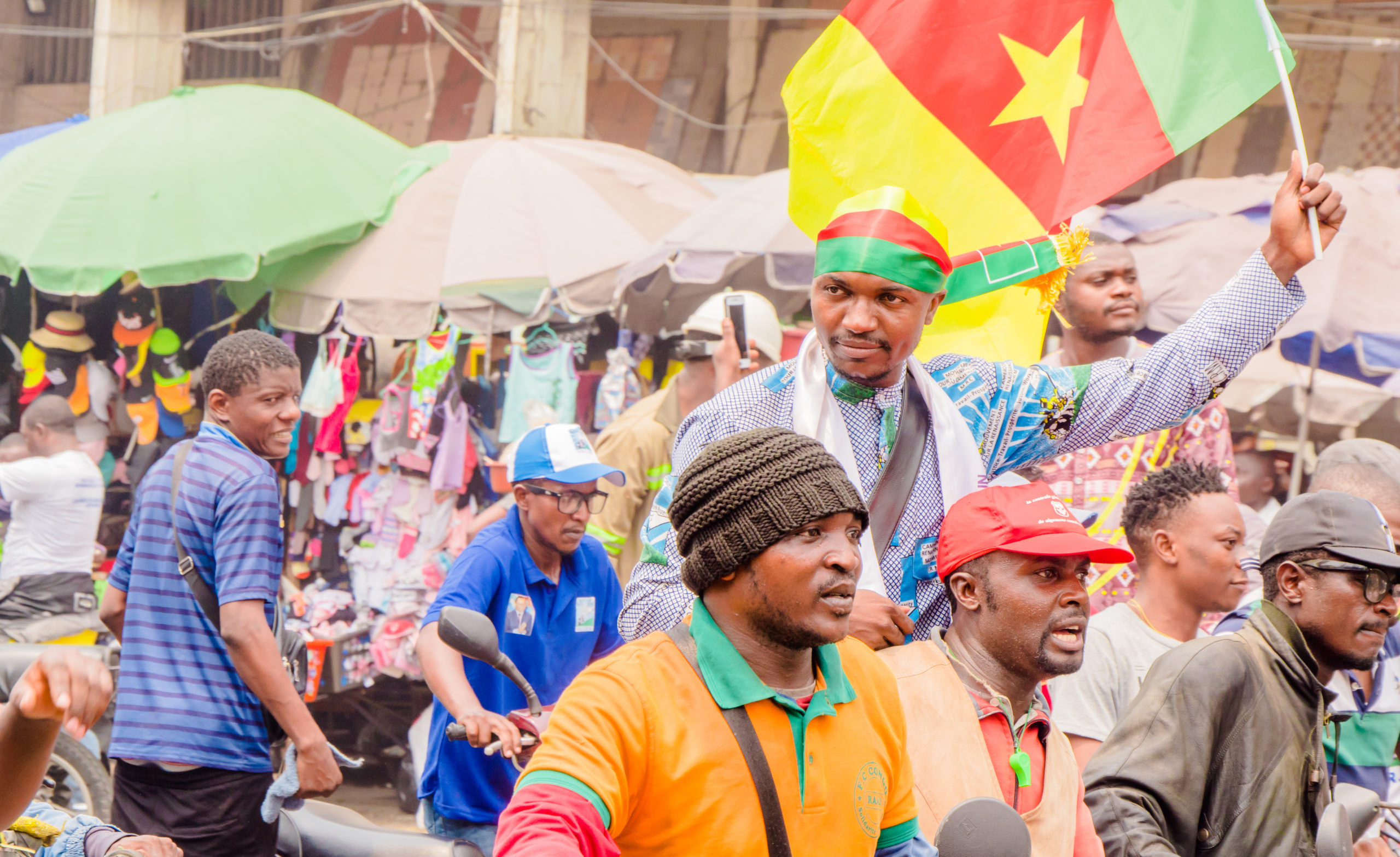 The government succeeded in imposing their agenda on the proceedings, and left almost no room for other stakeholders’ input into the process. A few pre-consultations were held, but they functioned as more of a smokescreen as everything had already been decided in advance. The participants also said that the situation in Cameroon could benefit from a new genuine all-inclusive National Dialogue process, but the government is still not willing to engage in a genuinely inclusive dialogue.

There is potentially scope for bilateral discussions with some armed groups or opposition actors, but not a polyphonic discussion. The situation may alter with a change in the country’s political landscape with the current president’s term ending in 2025.

In Myanmar, the overarching peace process, the Union Peace Conference (UPC), can be compared to a National Dialogue. It involves representatives of Myanmar’s ethnic armed organisations (EAOs), political parties, and the government. The agenda is a comprehensive peace settlement to Myanmar’s more than 70-year-old armed conflict. The framework of the UPC encompasses a plan for nationwide consultations on ethnic, regional, and civic issues. These consultative forums are also called “National Dialogues”.

There was agreement that at least 30% of the representatives of the National Dialogue participants should be women, but unfortunately this did not play out. The UPC process has been ongoing since 2015, but its future following the military coup in February 2021 is now uncertain. Since the coup, there has been ad hoc dialogue among some political parties and ethnic armed organisations focused on continuing civilian elected government.

The event participants estimated that currently the political tension is too high to even discuss the possibility of a new National Dialogue process. But there are hopes to move towards renewed dialogue once all actors in the country get to an understanding that the complexity of the political transition in Myanmar can only be addressed through truly inclusive dialogue.

“A culture of dialogue is key, but hard to cultivate” 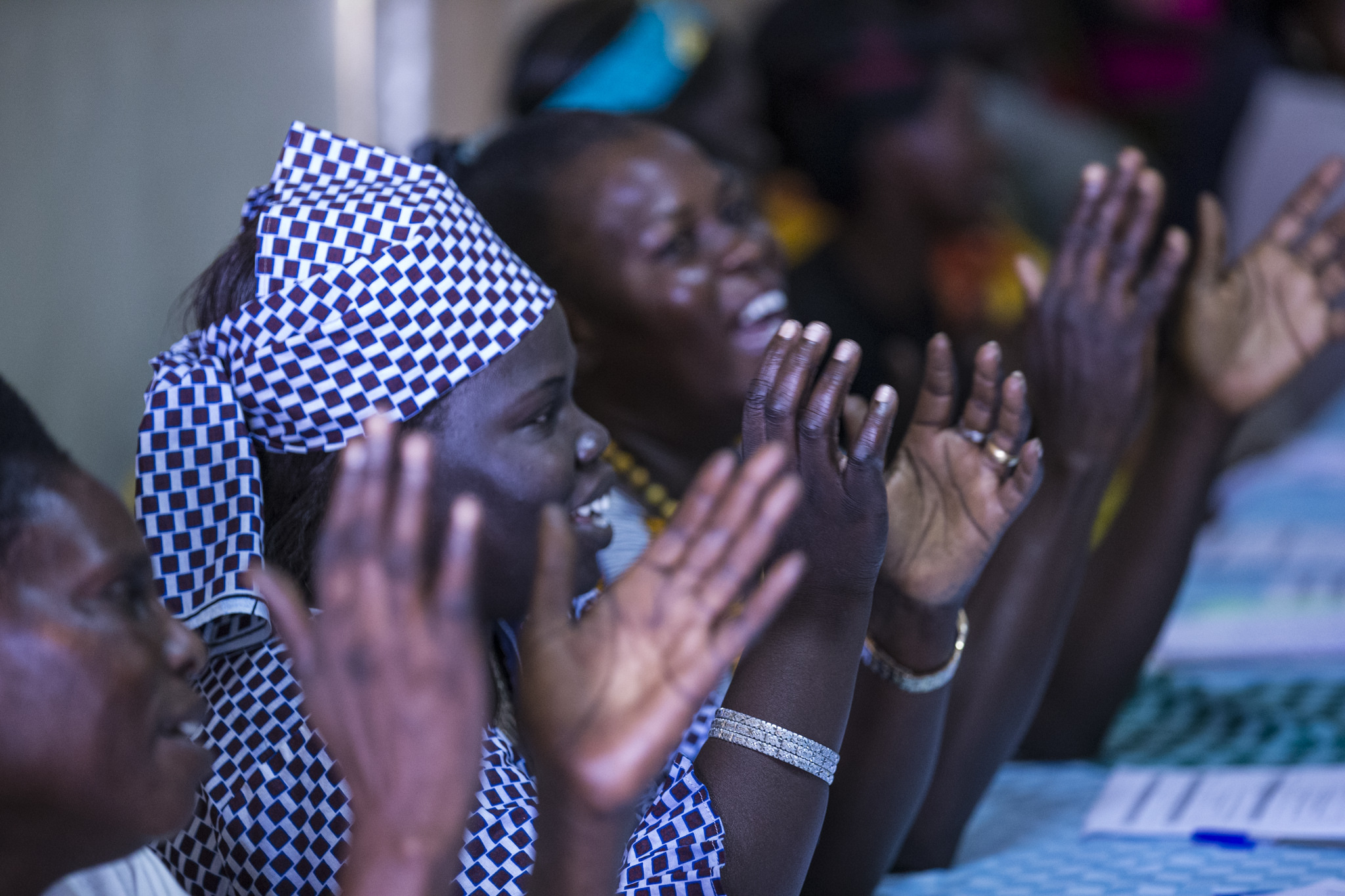 South Sudan has only been a country for the past 10 years, and the post-independence conflict has taken a major toll on the hopes of the country, underlining the difficulty of the shift from fighting for independence to state-building.

The Christian churches have been involved in a number of dialogue initiatives, and, among other Church leaders, met in Addis in 2015 to discuss a National Dialogue. This happened in parallel with the president announcing the formation of a National Dialogue Committee which was largely a government-controlled initiative.

The Churches felt that they could not be a part of such an initiative and convened a meeting among a diverse set of stakeholders that concluded that the National Dialogue process was important in and of itself, but for it to be meaningful, it requires input from a broad range of stakeholders, including the general public.

The situation in South Sudan is currently unstable with outbreaks of violence and food shortages in many parts of the country, which halts any dialogue process to move forward.

“We are still looking for a genuine, transformative dialogue process”

The situation in Zimbabwe is characterised by the unfinished business of the 2008 Global Political Agreement (GPA), and specifically issues stemming from contested electoral outcomes. As long as this situation remains unchanged any dialogue process will be discontinuous. The 2007-2008 GPA process was far from inclusive – both civil society, the churches, and the public were excluded in the dialogue process.

The latest dialogue – the Political Actors Dialogue (POLAD) in 2019 – involved the president and some other political leaders, but was seen by participants as an endeavour of the president talking to himself. Zimbabwe is still looking for a genuine, transformative dialogue, and a series of parallel initiatives – led by the Church and civil society – are trying to build an inclusive, non-politicised process.

There is now a deadlock, as the ruling party has not only monopolised the running of the official process but has appropriated all national institutions to direct the process in their favour. As such, a broad, inclusive process is currently unlikely.

“It was an elite-driven dialogue to buy time”

In Sudan, the post-independence landscape has been characterised by a period of prolonged autocratic rule succeeding a military coup, followed by a series of popular uprisings, conflicts, and political instability – including the civil war in, and conflict with, South Sudan, and the conflict in Darfur.

During this period there have been several dialogue attempts: some have focused on conflict resolution, some on governance and economic reforms, and others tried to draft a constitution. However, most dialogues have been elite-driven and underpinned by conflict dynamics. 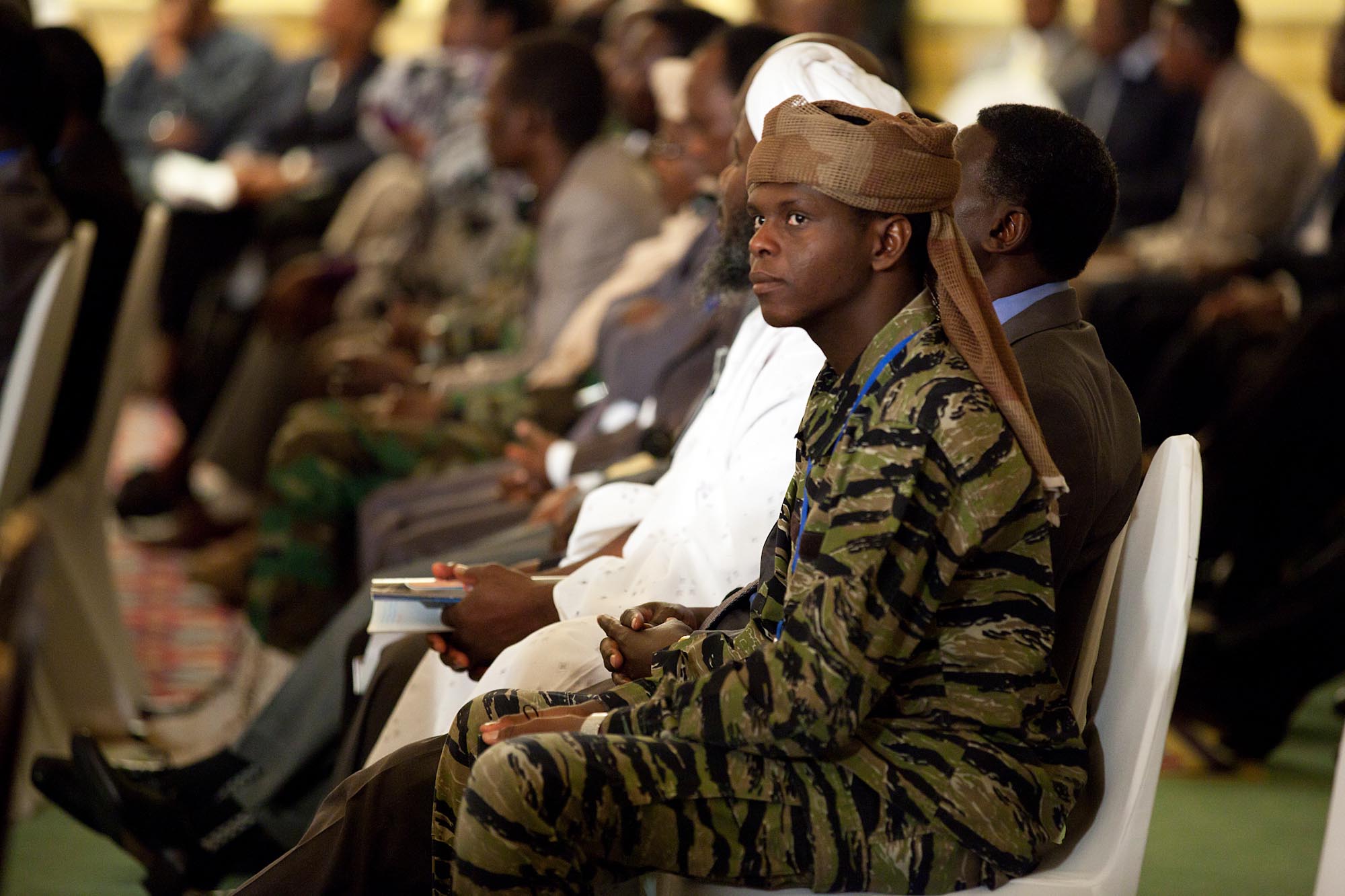 The most recent National Dialogue took place from 2015-2016 and had more than 100 political parties and 30 armed groups taking part. However, only a very small number of the participating parties had real political influence and the envisaged timespan was too short for genuine input of a variety of voices. In conjunction with the Dialogue, the government cracked down on the opposition and continued its offensive against armed movements and civilians in Darfur, Blue Nile, and South Kordofan.

After the next round of public uprising in 2018-2019, Sudan has started a democratic transition. However, in the current context many of the same questions still prevail such as constitution-making process, governance modalities, resource management, decentralisation. There are currently multiple endeavours to address them, but these remain fragmented, elite-driven, and lack public participation and ownership.

Key takeaways
So what to take from these experiences onwards? Here is a brief sum up of the five key insights that our peer exchange revealed:

Expectation management is key
National Dialogues often occur in complex contexts with multiple competing processes and problems that they are expected to address. But National Dialogues are not a cure-all solution. Instead, they should be seen for what they are – which is just one instrument among others in a country’s political transition. Managing expectations about what a National Dialogue can achieve is key to generating faith, trust, and buy-in for the process.

Trust is essential
Trust between the facilitators of a National Dialogue process and the public is a condition for the Dialogue to achieve meaningful outcomes. If this trust is not established, then it can cause frustration that discredits both the current and most recent National Dialogue process, and can also create a lasting distrust that may influence future processes.

Outcomes are determined by who’s in control
Outcome and legitimacy of a National Dialogues process is determined by who organises, runs, and controls a process. Dialogues that have been co-opted are designed and undertaken in an exclusionary manner, and are also more likely to be unfinished. It requires some degree of genuine and meaningful inclusion of political parties, armed groups (if relevant), civil society, and the public for a National Dialogue to reach sustainable outcomes.

National Dialogues should take place on multiple levels
The political space in a country is not confined to one level and National Dialogue processes should reflect that and take place on multiple levels. Whether these multiple processes are parallel or sequenced depends on the context and each process should be tailored to the unique context in which it occurs.

About our work on National Dialogues

Inclusive Peace contributes to a better understanding of the dynamics of National Dialogues and explores strategies to improve their effectiveness with our partners in different contexts.

What Makes or Breaks National Dialogues?

What Makes or Breaks National Dialogues?_BN

This video brief gives an overview of how National Dialogues can facilitate inclusion in peace processes and serve as an instrument of political change.