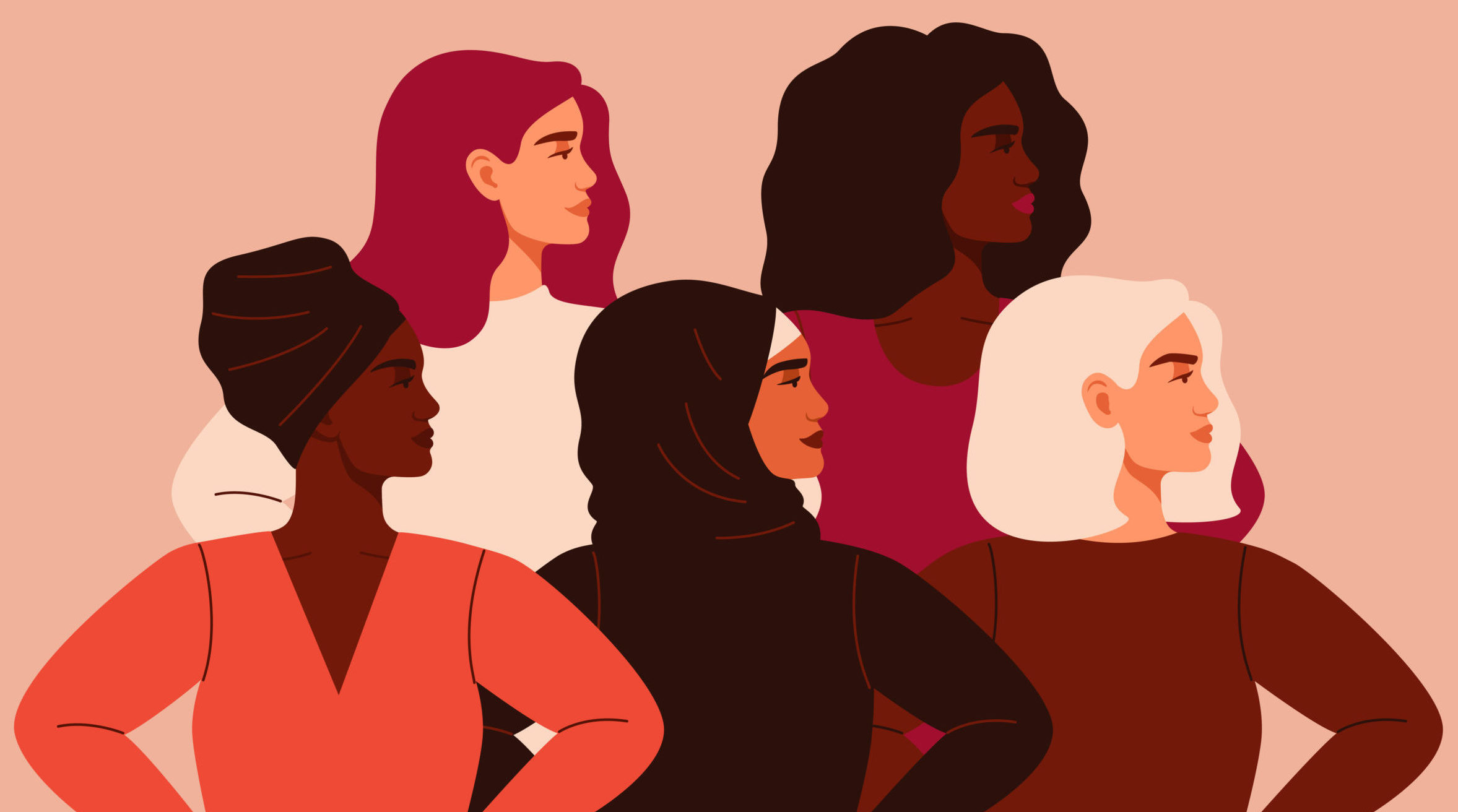 Is it possible to counteract patriarchal structures in the peace and security field? Yes. Here’s how

Over the last decades, women’s crucial role in effective peacebuilding has increasingly been recognised. But women’s participation in formal peace processes remains at unacceptably low levels. Here’s our take on how to better counteract patriarchal structures and discourses in a smart and effective way.

March has been a busy month at Inclusive Peace. Among myriad other tasks, we have been moderating and giving inputs to a series of events related to Women, Peace and Security. In the beginning of the month, Executive Director Thania Paffenholz led the event launching Germany’s new Women, Peace and Security strategy. Two days later, Director Sarah Taylor gave expert input for a GIZ panel discussion on women’s leadership in peacebuilding, giving food for thought to high level stakeholders. Read her input here:

Identify patriarchal backlash as a reality
Put simply, patriarchy is generally unimpressed by norms and evidence. Despite established evidence, policy, and the fact that women comprise more than 50% of the global population, arguments are often put forward to show or ‘prove’ that women’s inclusion in peace processes is not necessary, or is even harmful to a process: ‘Right now we need to get armed parties to sign a ceasefire – women’s inclusion can come later.’ ‘There is not sufficient evidence that women’s inclusion really brings more peace’. ‘Women do not know enough about the subjects discussed at the table.‘ ‘Women are not sufficiently representative’. In response, WPS champions are instead often drawn into producing counter-arguments, rather than challenging the premise of the questions: ‘We need to ask Envoys to consult with women’ instead of demanding a 50% gender quota for all negotiation delegations; ‘We need more evidence’, instead of pointing to the bulk of existing evidence. Finally, ‘We need to train the women’. i.e. the need to ‘fix’ the women, not patriarchy, as being the cause of the problem. We should support women to better understand how to push for peace processes to succeed, and how to push their way in rather than waiting to be invited.

Overcome conceptual confusion: What constitutes meaningful participation of women in peace processes?
General – and thus unspecific – calls for women’s inclusion often manifest as a conflated agenda that does not distinguish between different goals. In his 2018 annual report on Women, Peace and Security, the UN Secretary General differentiates between gender parity, gender mainstreaming and meaningful participation and women’s influence throughout his report, a clearer framing that helps to make women’s inclusion more real and understandable. For example, women’s representation can be achieved with a gender or inclusion quota across all bodies in a peace process – from negotiation delegations to consultative bodies or implementation bodies and constitutional commissions. Gender mainstreaming in all outcome documents of a ceasefire or peace deal – as the Colombian case exemplifies – can be achieved with formally mandated gender commissions or gender focal points. Women’s influence over the peace process needs multiple strategies, ranging from discrete lobbying to presenting targeted proposals to mass action or campaigns.

Work for inclusion in multiple roles and bodies in peace processes
In many UN-led peace processes in recent years, women’s inclusion has been characterised by prioritising separate, women-specific tracks, advisory bodies, technical committees or consultations over the direct inclusion of women at the negotiation table or in key implementing bodies. This does not mean that women cannot be simultaneously included in multiple bodies and functions in a peace process; but this is not a replacement for direct equal participation. The SG confirms as much in his 2018 report: ‘In some cases, this has taken the form of parallel processes or advisory bodies that are unable to contribute to main processes and outcomes’.

Prevent reduction to “women’s demands”
The language and strategies used to lobby for women’s inclusion can contribute to the narrative that women have to justify their place at the table and at other crucial forums. This can happen through qualifying or justifying women’s inclusion (something men never need to do), exaggerating the need for training to build women’s capacity, focusing on women’s needs rather than strengths, or advocating for quotas that are below parity.

Change the rules of the game, not just the players
Finally, and perhaps most importantly, the traditional approach of inviting key armed actors to the negotiation table and signing a peace deal no longer works. Official peace negotiations in Syria, Yemen, Libya, Afghanistan, Cyprus are continually stalled, or essentially not working. The objective cannot be to just add more women to an evidently malfunctioning system. We as a community need to focus instead on fundamentally rethinking our approach to peace, recognising the entire ecosystem in which these processes develop, and recognising that these processes do not end with a signed agreement. Rethinking our approach to peace with inclusion at its core, with women’s leadership fundamental at every step, will help us build more resilient communities.